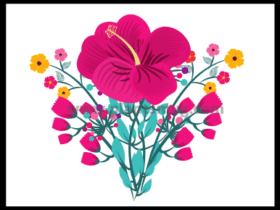 It is very important to know that what are plant disease symptoms but also know the reason behind it, how plants get infected, and who is responsible for this. In most cases fungus, bacteria, viruses, water molds, nematodes, lack of nutrients & sunlight are responsible for plant disease.

As human plants are also living organisms and they also have a probability of getting infected by diseases. If you have to no idea about what are plant disease symptoms, then you are coming to the right place, here you find some important plant disease symptoms that really helps you to keep your plants & garden healthy.

What are plant disease symptoms & signs? 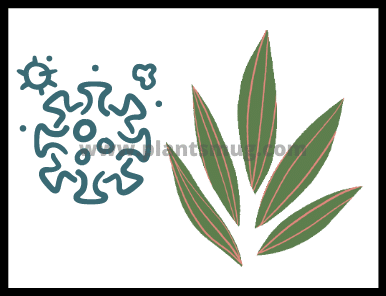 It is a very common fungal disease of roses, this disease not directly kills the plants but affects the leaves of the plants where purple or black spots developed on the leaves and plant leaves fallen earlier and plants get stresses. To avoid this problem you may try spraying or pruning.

This is one of the most common plant diseases which is easy to identify is caused by fungi. It mainly affects the leaves and stems of the plants. White powdery spore appears on the plant in the dry season. Your proactive approach save the plants if you smart remove the damaged part by pruning.

It is also known as botrytis bunch rot, is also caused by fungus and it is most commonly affected the wine grapes. It mainly affects the stem, leaves, fruit, and flower parts during the wet or cool season,a grayish colored soft, mushy spots appear everywhere.

To fix this remove the affected part of the plants as soon as possible before it gets air circulation and you can also try debris around the base around the stem & leaves.

It is the most common type of plant disease, it will appear in the form of bright orange or dark brown blisters appears on the leaves and stem parts of the plants. It is mainly caused by damp conditions. The only solution you can remove the infected part from the plant.

This mold looks like the name implies mostly grow in the honeydew area of the plant and get affected by fungal growth. Keep away the insect from the plant and remove the infected plant area is the only solution. 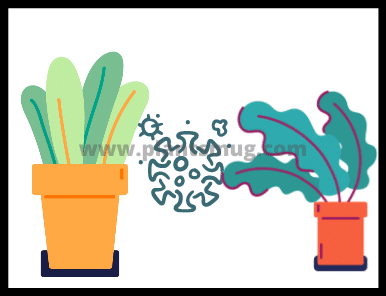 Read More: What Is The Importance Of Nitrogen In Plants? 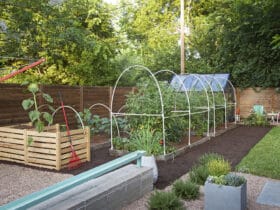 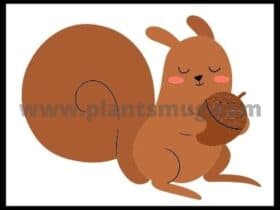 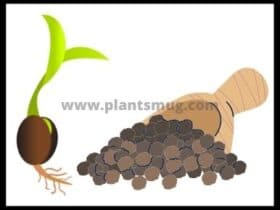 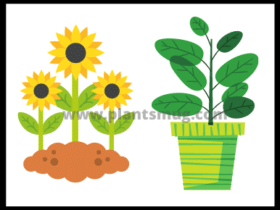 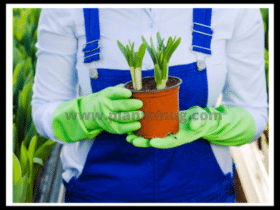 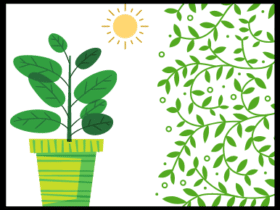 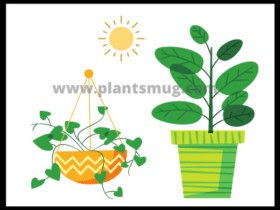 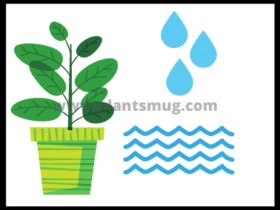